Crime Stoppers offers reward in fatal shooting at LA Fitness - Up For Fitness?
By using our website, you agree to the use of our cookies.
Got it! 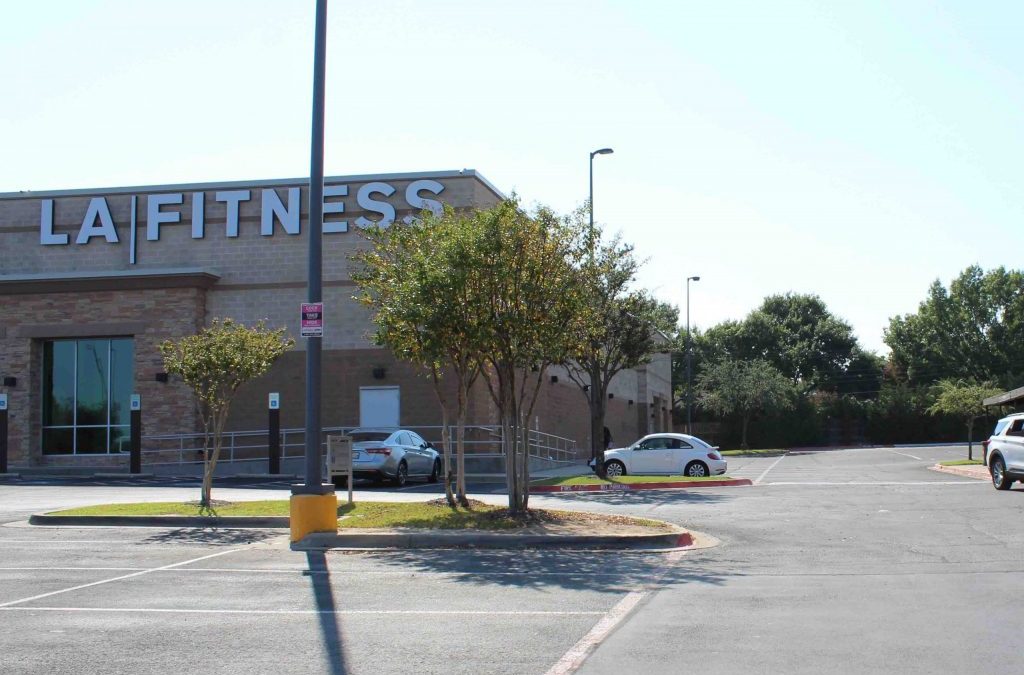 Crime Stoppers is offering a $5,000 reward for tips that lead to an arrest and indictment in Monday’s shooting at LA Fitness.

Witnesses say four or so men began arguing in the gym sometime before 11 a.m., and they took their beef outside into the parking lot. Neighbors in surrounding homes near Skillman and Walnut Hill reported hearing 4-6 rapid fire gunshots before police and paramedics were called to the scene. When they arrived, Antonio Demond Royal, a 40-year-old Black male, was lying on the ground with multiple gunshot wounds. He died at the hospital.

Neighbors have inundated Advocate, and presumably DPD, with questions about the circumstances of the killing. How could the shooter’s identity be a mystery if he swiped his identification card while entering the gym, as required? How many men were involved in the altercation, and was it a random attack by one group upon one man, or was it a fight by two groups known to each other? If the men were overheard arguing in the gym, what were they fighting about? Did the men bring their weapons into the gym, or did they retreat to their cars to retrieve them? Are any participants affiliated with gangs?

Senior Corporal Melinda Gutierrez, who works in DPD’s media relations department and was formerly stationed here in the northeast division, said she understands the frustration of the community but hopes neighbors will share their leads with DPD.

“This is an active police investigation, and homicide detectives are following all leads,” Gutierrez said today.

Signs that your mattress is causing back pain

Boost Metabolism with These Safe Tips

Race- by-race ideas and sneak peek for Hawkesbury on Sunday